The Responsibility Talk – 3 Years before the Driver License 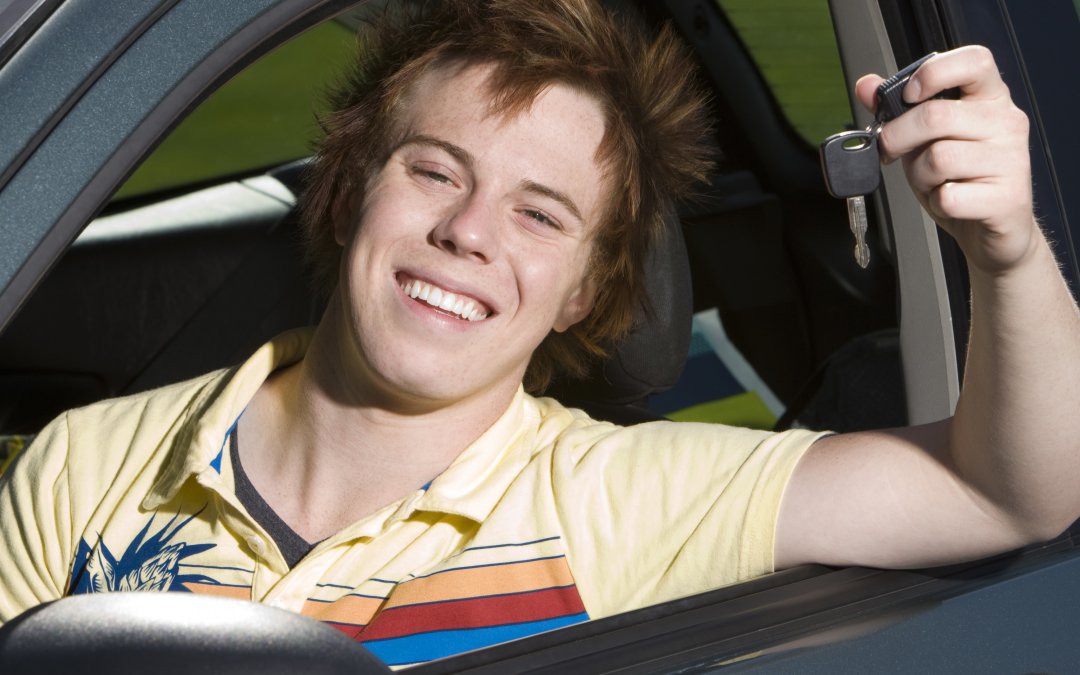 In another post about teen driving, I made this recommendation: The key is for your prospective young driver to prove that he or she is responsible enough for you to trust them to leave your driveway in your car. This trust has to be earned over a period of years, not the week before getting the license. In the best case, you had that realistic heart-to-heart discussion when they were younger.

Here’s a sample for such a talk:

Not long after Chuckie turned thirteen, he and his dad were going to run an errand. Unexpectedly, his dad told him to get in behind the wheel. He handed Chuckie the keys and told him to start the car. Chuckie got in on the driver’s side, but he just sat there with his hands on the wheel.

Dad: “Go ahead, put the key into the ignition, and turn it to the right until the engine starts.”

Chuckie did as he was told, and the two of them listened as the engine idled.

Dad: “Don’t worry, you won’t be driving today. I just wanted to talk a little about driving. Kind of a preview of coming attractions. Because in about three years you can get your driver license. After that you could be on the road, on your own, driving this car.”

Dad: “Guess how many teenage drivers died in crashes last year. Not including passengers. Just the drivers.”

Dad: “Close. Twice that many. Nearly two thousand teen drivers die in car crashes every year. This is more than any other age group, including old people, whose eyesight and reactions aren’t what they used to be.”

Dad: “Not all teen drivers die. About 200,000 teen drivers are injured in crashes. This big number doesn’t include passengers and people in other cars. This is why car insurance for a teenager is so expensive.”

Dad: “You know why I’m telling you this stuff?”

Dad: “Because your mom and I will want you to go places, do whatever you need to do, and we may not have time to drive you all over the place. And we don’t want you to die out there.”

Dad: “We worry about it. Because so many teens do die driving these big, fast-moving machines. You know what would happen if you died driving this car?”

Dad: “Well, of course we’d have to fix or replace the car. But the bigger deal is we’d be sad for the rest of our lives. Because you’d never become a fully grown man, have a career, get married, or raise a family of your own. None of that would ever happen. You’d cease to exist at age sixteen or seventeen or whatever. Your death would become one of those statistics.”

The two of them were quiet for a few moments.

Dad: “Yeah, Chuckie, it could happen. But we’re going to do some things to try and prevent it from happening.”

Dad: “For starters, we’re going to take our time handing over the keys. When the time comes you’re going to take Driver’s Ed, and you and I are going to practice some of the tricky aspects of driving, like changing lanes on the Interstate, driving in the rain at night, and parking in a busy parking lot.”

My how-to book about communicating with your child: Connect with Your Kid: Mastering the Top 10 Parent-Child Communication Skills.