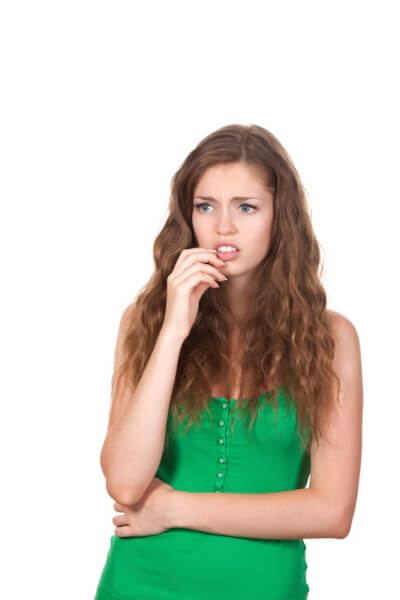 As we prepared to go the gym for our morning workout, my wife discovered that she had misplaced her car keys. We searched for ten minutes and finally found them in the car, still in the ignition. Unfortunately, the battery was dead because she was listening to the radio when she left the car the day before.

We called Triple-A, and the tow-truck came to start the car. Problem solved. We went to the gym later that morning.

But somewhere in the process, maybe when I realized she had left the car with the radio on, there was a perilous moment. My disappointment could have escalated to frustration or even anger. I could have thought, “How could you leave the car keys in the car – with the radio on?”

Or maybe I could have actually said the words. Or worse. How about: “Why don’t you pay attention to what you’re doing?” Or “What’s the matter with you?”

This incident reminded me that parents are often tempted to talk this way to their teens?

But it’s a costly mistake, for two reasons.

For one thing, it’s hurtful. If you react in anger, it’s verbally punishing. When your child makes a mistake, she’s no doubt already feeling bad about it, but if you pile on and put her down you’ll attack her self-esteem. And that’s the last thing you want. She’s got challenging things to do in her life, and she needs to be strong and confident.

Besides, you love her.

The other reason it’s a mistake is that you’re not in a position to criticize. You’ve done countless similar things yourself. Who hasn’t? People aren’t perfect. And getting distracted and leaving the keys in the car is a good example of what imperfect people do.

I’ve learned that almost everything that anyone can do to annoy me are things that I’ve done myself at one time or another.

And besides, it’s a small thing. Trivial. Petty. The correct thing to do is to forgive your child instantly, and reassure her that it’s no big deal.

Do you want your relationship with your teenager to grow stronger over time? It’s all too easy to give in to anger and lash out. It takes a certain amount of strength to keep your composure and deal with your frustration without hurting your child’s feelings. But if you care about your relationship, you’ll make the effort.

And along the way, helping your child develop vital thinking skills is perhaps the best way to prepare them for leaving the nest. My new book: How Your Teen Can Grow a Smarter Brain.