Be a Coach, Not a Critic 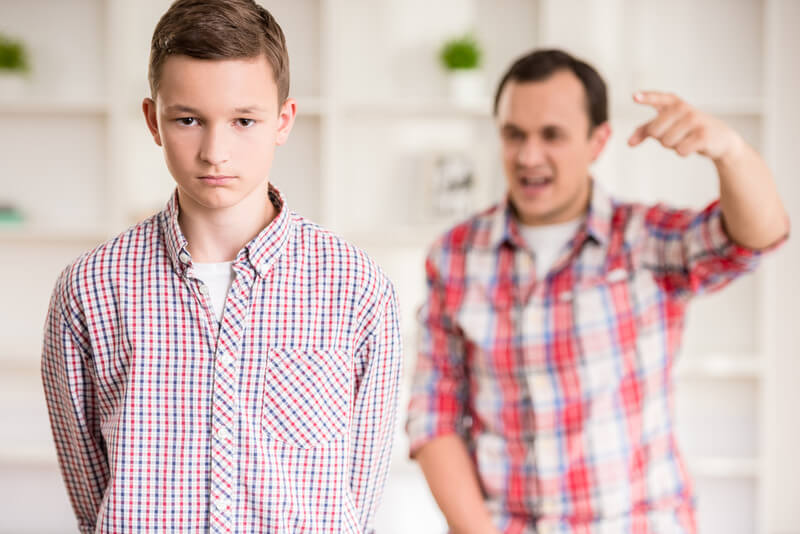 Fifty years ago, I began my graduate work at Duke University. Although I was an Army captain, a graduate of West Point and the Army Ranger School, and a decorated combat veteran of the Vietnam War, my main interest was literature. I was a published poet, I won First Prize in the Academy of American Poets competition at Duke, I was headed for the English Department at West Point, and in 1977 I earned my Ph.D. Along the way I became friends with John Cheever, a celebrated novelist of the mid-20th century. Through my relationship with John, I gained insights into the world of contemporary literature. One thing I learned is that while Cheever and and his colleagues had a deep love of storytelling, they had at least one other thing in common:

While they probably could have gained helpful insights from the opinions of literary critics, they viewed their commentary as negative, narrow-minded, mean-spirited, and out-of-touch with the real work of literary artists. They felt attacked and misunderstood, and they took it personally.

Kids hate critics, too. Even though parents’ comments may have good intentions, if the input takes the form of criticism, kids (especially teens) often see it as negative, narrow-minded, mean-spirited, and out-of-touch with their world. And when this happens, the gap between parent and child widens.

Most parents have no idea they’re being critical when correcting their child or reacting to unwanted behavior. But kids interpret these emotionally charged communications as criticism just the same. Patronizing comments, lectures, name-calling, put-downs, sarcasm, toxic questions, shouting, a negative tone of voice, and even an unkind look can cut deeply and push a child away.

So what’s a parent to do? Reactions like these can be so ingrained that they’re practically automatic.

My answer is for parents to make a significant shift in attitude and perspective: be a coach, not a critic.

This may sound like a tall order, but actually the approach professional life and family coaches take is quite simple: they listen, ask open-ended questions, listen some more, and offer encouragement – all with a distinctly caring, supportive tone.

When listening, they express empathy and check to be sure they understand what they’re hearing.

Instead of instructing or giving advice, they ask questions to get the other person to think for themselves.

And when they hear a reply, they listen some more.

And when they sense the need, they offer encouragement and support.

I describe in detail how to use these skills (and other coaching skills) in the book, Connect with Your Kid: Mastering the Top 10 Parent-Child Communication Skills. The book also explains the most reliable way to learn a communication skill.

Imagine the reaction you’ll get by taking a coaching approach, instead of being critical. Imagine making the bond stronger instead of pushing your child away. Imagine having a discussion with your child and instead of their feeling misunderstood or disrespected, your child thinks, “my mom gets me,” or “my dad really cares about me.” Imagine them coming to you later for more coaching.

For more about powerful parent-child coaching skills, get the book, Connect with Your Kid.