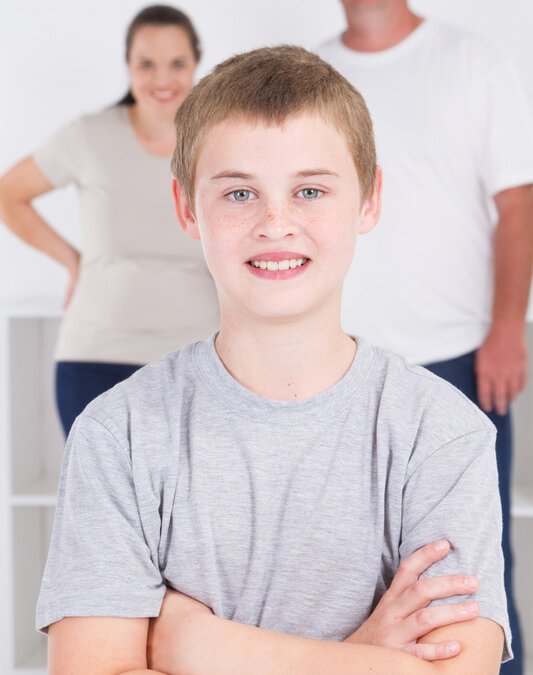 During the COVID-19 shut-down I heard reports that many LGBTQ college students who have been forced to study at home are experiencing unusual stress levels caused by their parents’ failure to accept their gender identity. They believe that their child has chosen a sinful lifestyle, that their child’s behavior is abhorrent. I’m reminded of the extreme example of Iran, where homosexuals are punished with death, or parents in our own country who forced their kids to attend church-sponsored re-education programs to get them to change their sexual identity. It’s a sad and disturbing thought.

I’m friends with a family that has a son who doesn’t exhibit typical male behavior and has never been sexually attracted to women. As a small child he wanted to wear dresses and preferred playing with dolls. In school, his buddies were girls, not guys. At first, his parents were confused by this, but their love for him guided them to give him unconditional support. Now in college, where he can be open about his preferences and associate with other LGBTQ students, he has never been happier. He’s a bright young man with strong character, and when he finally finds his niche in life, I’m confident he’ll make positive contributions to society.

People like this young man are in the minority. Well over 90% of adults desire partners of the opposite sex. In this sense, heterosexuality is biologically “normal.” Procreation depends on men desiring women, and women desiring men. Babies must to be born and raised by families so our species survives. But not everyone grows up “normal.” And contrary to widespread beliefs, most gay people haven’t chosen their sexual identity. Like my friends’ son, it wasn’t a choice; it’s who he is.

Let me explain. You probably remember from biology class that the female’s egg carries the X chromosome, and the male sperm carries both X and Y. However, only one male chromosome—X or Y—joins the female X chromosome to fertilize the egg. If the result is XX, the fetus is female. If XY, it’s male. But during the first few weeks, the fetus shows neither male nor female characteristics. Then, at about six weeks, the reproductive organs begin to develop.

If the fetus is male, primitive sex organs start to develop and produce male hormones, the main one being testosterone. If enough male hormones continue to be present throughout pregnancy, the male fetus will eventually form a male body and brain. However, if not enough male hormone is produced, the male fetus’ sex organs may not fully develop and at birth he will be a boy who doesn’t look like a boy. Or the fetus may successfully develop male sex organs, but because of a later deficiency in male hormone, he may not develop a male brain; he’ll be born a boy with a female brain, who later shows recognizable female tendencies.

If the fetus is female, female hormones are produced, along with a very small amount of testosterone. If the amount of testosterone present remains small, the female fetus will form female sex organs. However, in rare cases an excessive amount of male hormone may be introduced sometime during pregnancy, and the female fetus forms a male brain. The possible result: a child with female organs and a male brain—a girl who interacts with her world in a masculine way.

The biology of fetal development is delicate and complex and can be confusing; but fortunately, most of the time boys turn out to be typical boys and girls turn out to be typical girls. Everything depends on whether the fetus experiences mostly male or mostly female hormones after the sixth week. The normal pattern may not occur for several reasons. One may be genetic, a mutation or an inherited tendency. Another reason may be that the mother was given male hormones to treat a condition, and the female fetus developed a male brain. Or she was treated with female hormones, and the male fetus developed a female brain. Or perhaps she suffered from intense stress during her pregnancy; science now knows that high levels of stress can cause reduced testosterone levels in the womb.

The final proof of a child’s gender happens at puberty, when hormones cause the maturation of reproductive organs. But the child’s brain, whether male or female—who they are—remains constant.

It’s important to acknowledge that while some people do choose their gender identity, more commonly it’s the result of the timing of complex biological processes, not choice. In the end, who a person is sexually is usually a typical male or a typical female, but sometimes it happens that a person’s sexual identity is one of the several variations of LGBTQ.

From time to time I fantasize that Christ is once again walking the Earth, and I try to imagine how he would interact with a homosexual person. Would he react with disgust and condemnation, as many modern Christians do, or would he react with compassion and acceptance?

I encourage loving parents to heed the advice of Daryl Bern, who said this while a psychologist at Cornell University:

“Those who try to force sexuality need to try to understand it like this: It may be that you have a boy with strongly feminine traits, and that may mean he’s likely to become gay. Your choice is really whether you want him to grow up happy and well-adjusted or miserable and neurotic.”

If you’d like to know more about this topic, I always recommend the classic, Brain Sex, by Anne Moir and David Jessel. Originally published in 1991, the updated and revised 2015 edition is available in a Kindle version.