Chess – A Game-Changer for Adolescent Kids

If you’ve followed my blog, you know I often write about adolescence as the sensitive time of life during which a child’s prefrontal cortex can be wired for basic critical thinking skills. The window of opportunity opens at puberty and closes sometime in the early twenties. Foreseeing consequences, exercising logic and managing decisions can stimulate brain cells to connect. Only the brain cells that wire together will fire together, and they have to fire a lot to form a neural pathway. And it’s use it or lose it. By the time you’re a young adult, the window has closed and whatever foundation for higher-level thinking you established in youth is what you have to work with for the rest of your life.

In my research I’ve found quite a few strategies that help teens take advantage of adolescence to build a superior mind. One of these is playing chess. 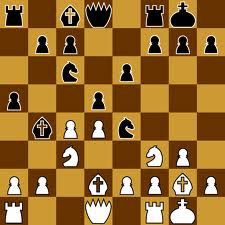 I recently read an article, “The Kings and Queens of Brownsville,” by Jazmine Ulloa, which tells the story of hundreds of students in that impoverished, southernmost part of Texas who compete in local tournaments that decide who will go on to compete at state and national levels.

In the Brownsville area, kids begin learning chess in kindergarten and continue to develop their skills in school programs and in college. The tournaments get so much community support that the streets and parking lots of this Texas city of 175,000 are overwhelmed.

The chess program began modestly in 1989 when a teacher named J.J. Guajardo thought it would keep students from getting in trouble. It captured the kids’ interest, grew from a couple dozen enthusiasts to several hundred. Today, playing chess has become what the cool kids do.

The program has produced several national champions and chess grandmasters. Juliet Garcia, president of the University of Texas at Brownsville, says, “The discussion is not really about chess, is it? It’s about how the brain really works.” Local school officials claim that playing chess has boosted students’ self-confidence and developed critical thinking and memory skills. They point to improvements in academics and higher state standardized testing scores. This in a community where a third of the population does not have proficiency in English.

But to get the benefits, a kid has to become a player. He has to do the work. And if he does, the part of the brain involved in judgment will permanently wire itself, affecting the child’s ability to reason, solve problems and make decisions. The advantages throughout adult life will be enormous.

More about this in Chapter 8 of my new book: How Your Teen Can Grow a Smarter Brain. 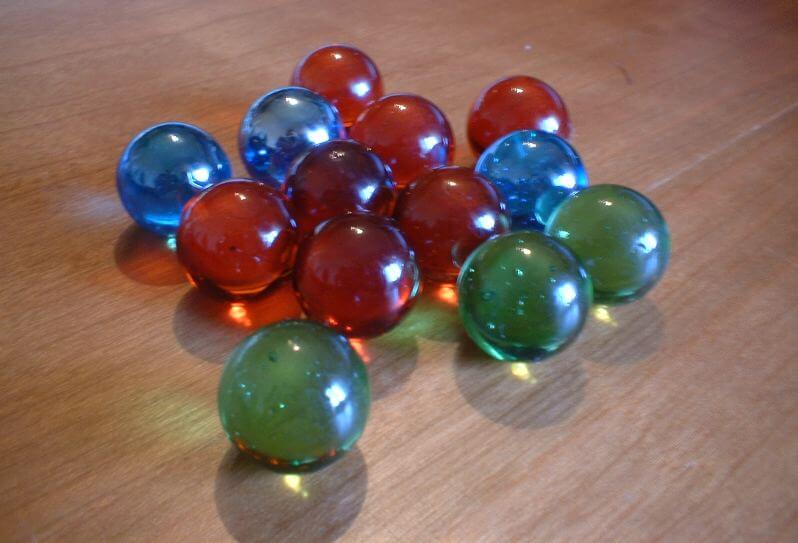