Get Real and Get on the Same Page with Your Teen 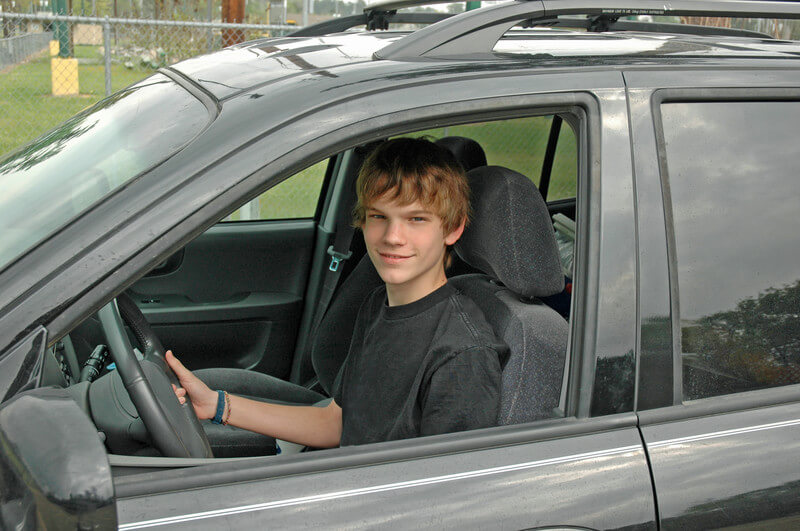 Dad lets his son borrow the car. “Be sure to have it back by six. I’ve got an important place to be tonight.”

Six o’clock comes and goes. With no sign of his son, he makes the call. “Where are you? I said I needed the car by six.”

“Oh yeah. Sorry, Dad. We were playing video games and I lost track of time.”

Dad is disappointed. He assumed his son would respect his needs. Wrong. The boy had no idea what his father wanted the car for. He was focused mostly on his own needs, as usual.

Dad assumed his son understood that if he couldn’t be trusted to return the car on time, he may not get to use it again. Wrong. His son wasn’t thinking about future consequences at all. In fact, his mind was focused on the present moment, as usual.

Dad assumed his son shared his sense of responsibility. Wrong. Responsibility is something you learn. Dad has a finely ingrained habit of being responsible. His son still has a lot to learn.

Not that the son or any teenager is a bad person, though Dad was disappointed, anxious and upset.

In fact, Dad mistakenly engaged of a common type of fallacious thinking: PROJECTION.

Projection is the tendency of human beings to assume that other people are pretty much like them: same perceptions of the world, same general experiences, same values, same attitudes, same reactions to events.

Of course, this isn’t true at all.

Projecting the way you are onto other people is a lazy way of thinking about them. The truth is far different. A person’s skills, knowledge, experience, personal history, culture, beliefs, values, attitudes, personality, perceptions, ways of thinking – and more – are unique to every person. We are much more different from each other than we realize.

This is especially true of teenagers. They’re going through a phase of life most adults have long ago forgotten about. In addition to the aspects of uniqueness I’ve already mentioned, these kids are just beginning to create the kind of adult they will eventually become. In many ways, they’re generally weak in thinking skills, social skills, life skills, and wisdom. The son’s physical growth may be impressive and he may be a good kid, but he’s still naive about almost everything.

I say “son” strictly for the purpose of illustration. Daughters are no different.

What should the father have done?

For starters, he should make an effort to appreciate the vast differences between him and his son. He can’t just assume that his son “gets it.”

What he can do is describe very specifically the behavior he expects of his son, why it’s important, and the impact that not delivering on his promise will have on the father. He can explain that he’s loaning his son the car because he’s trusting the boy to be responsible and do what he says he will do. It’s a chance to prove that he’s responsible and can be trusted…or not.

And if the trust is violated, an appropriate consequence will follow. The next time the son needs the car, he’ll have to make other arrangements. Trust will have to be earned again, and it will take time. It will be a tough lesson, but it will help him grow up to be a strong adult.

But the consequences of this assumption will often be disappointment.

Raising a teenager also means they need encouragement and support to learn vital thinking skills. My new book: How Your Teen Can Grow a Smarter Brain.