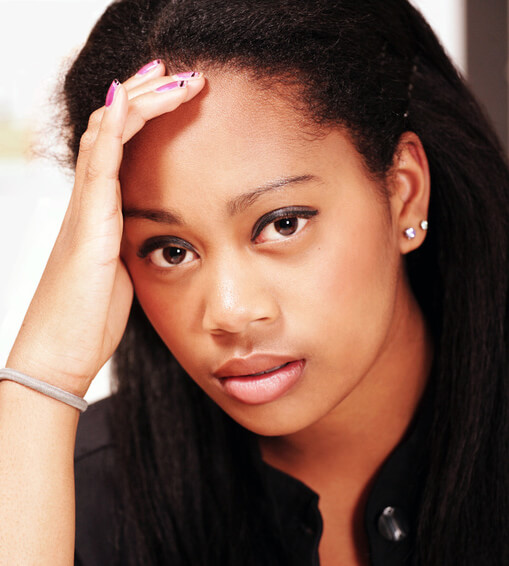 But it’s not that simple.

Inevitably, most people get discouraged when they try to improve a skill or change a behavior pattern. Once they find out that what they’re doing isn’t working, they have to figure out what they should be doing instead. Plus, they have to want to change badly enough to do the work. They may have actually tried to implement the new behavior pattern.

Well, it’s not much compared to what has to happen next. Because when you try to implement a new behavior pattern, most of the time you’ll do it awkwardly or ineffectively or even forget to do it. After all, it’s not your pattern! In spite of your best intentions, the old bad habit kicks in.

This is where it gets hard. Because in the beginning, you’ll fail far more times than you’ll succeed. And you’ll feel bad about it. You may even have a crisis of self-esteem. Even when you keep trying, you won’t seem to make much progress.

It can be very discouraging.

This is the crunch point.

When your best efforts aren’t working, most people lose heart. After everything they’ve done, they just can’t seem to make the new way work for them.

The secret: don’t give up.

I know this sounds simplistic, but this is the only way to push past the inevitable discouragement.

You have to appreciate that these initial failures are NORMAL. They happen to almost everyone. Why? Because old behavior patterns are hard-wired in your brain. They’re triggered by networks of brain cells that were connected up a long time ago. After years of reinforcement, the circuits have become super-insulated with myelin, and the only way to bypass this ingrained neural network is to create a new one.

So if you get discouraged and quit, the project of rewiring your brain for the new behavior pattern won’t have a chance.

Again, the secret is to keep trying in spite of failures. Accept that the failures are typical and normal. Learn from them, keep trying, and your success rate will slowly improve. And when you do experience success, give yourself credit. Notice and appreciate the improvement!

So if you’re trying to be a better listener, or if you want to deal with conflict more effectively, expect the crunch point – and when discouragement hits you, push past it. Keep trying, and with enough repetition, your new skills will be fully ingrained.

Thinking skills are probably the most important skills a teen can develop. My new book: How Your Teen Can Grow a Smarter Brain.