Here’s to the Hard-Working Young Adults out There 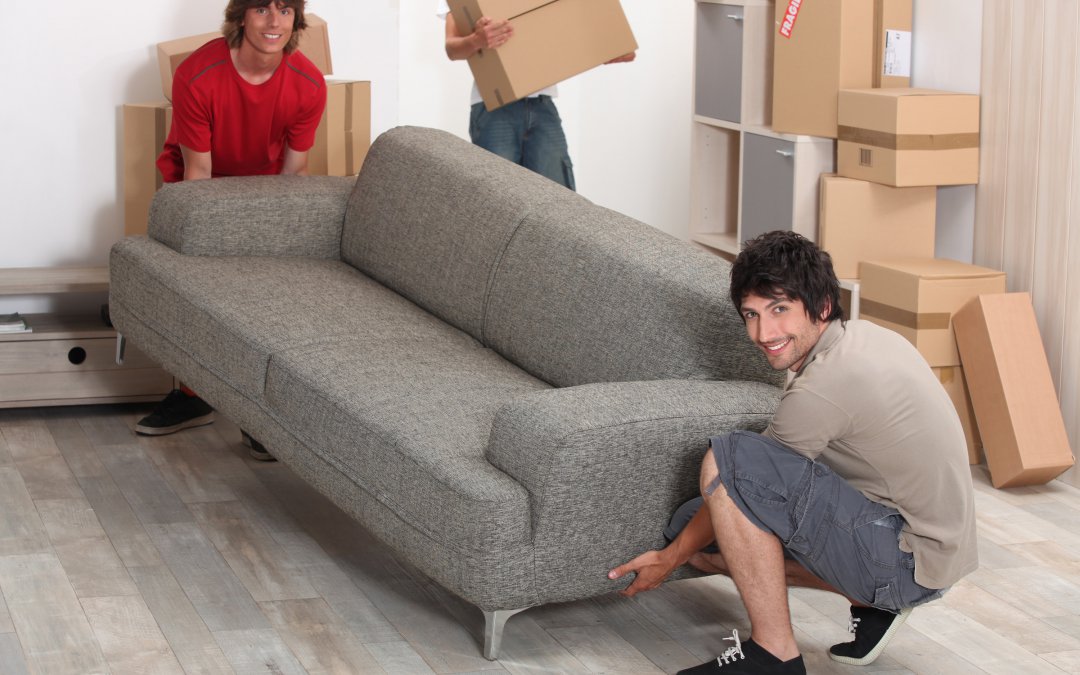 Maybe you’ve heard about helicopter parenting until you’re sick of it – parents who prepare the road ahead for their kid instead of preparing their kid for the road ahead. Julie Lythcott-Haims wrote a fine book about the phenomenon: How to Raise an Adult: Break Free of the Over-Parenting Trap and Prepare Your Kid for Success. I wrote an article explaining the reasons why many parents fall into this trap.

Not much has been written about the other kind of parents, who follow novelist Robert Heinlein’s advice:

“Do not handicap your children by making their lives easy.”

On weekends, I usually relax and regenerate before beginning a new week. But getting ready for moving day, one particular weekend was a two-day non-stop dawn-to-dusk physical put-out. With the help of two brothers from our neighborhood, we loaded a 15-foot U-Haul with everything our “stager” said we had to remove from our house to photograph it for listing and showing, to sell it and move to our “forever home,” the just-right one-story home being built for us.

Once the truck was full, we drove it to the self-storage unit. At this point, the task seemed impossible: I had pre-loaded 10% of the unit with items I could handle on my own, and the unit itself was smaller than the truck’s capacity. How could we possibly get everything in there? I gave the fellows my simple strategy: load the heavy, unbreakable boxes in the back first, stack high, and put lighter, fragile items on top of that. Furniture would go in last. So we unloaded the truck, separating the heavy, light, and furniture items, and they got to work. Three hours later they had done what could not be done: they got it all in. I told them: “When you do something that seems impossible, and no one can figure how you did it, that’s what’s called a miracle.”

That evening we had little energy left, but we felt a sense of accomplishment. But the real story was the two brothers, one 17 years old and the other 21. For six hours without a break, they worked hard, considered problems logically, and got creative. Neither one complained – not once. The young men come from a middle-class family in which they’ve been expected to earn their own money and save for college. In that family they pitch in and help their parents and the parents help them. It’s a beautiful thing.

Last week a 20-year-old man washed our second story windows. He’s the owner of a small business, which helps him earn money to attend the University of Texas at San Antonio. He learned his skills from a mentor and watched YouTube videos about window-washing to teach himself about the right tools and chemicals. He did a very high-quality job, even washing a few windows a second time to make them perfect.

My wife told me a story about her banking associate. The woman he married had her own successful career, and between them they brought five kids to their blended family. They explained to their kids that for the family to work, it would take a team effort. Each child prepared dinner one night a week. Imagine the skills these kids learned! Imagine the self-esteem they felt handling this kind of responsibility and contributing to the family welfare.

For me the bottom line is this. I’ve heard the stories about helicopter parenting (they do make good stories!), and I’m sure it’s been a real issue; but honestly, I think there are more high-character kids out there being raised to become happy, successful, independent adults than there are indulged, entitled, dependent kids being handicapped by over-parenting. That’s my experience, anyway. I’m an older guy now, and even though this was a grueling weekend, it left me with a satisfying thought:

Maybe with this new generation of young adults that we don’t hear much about, the future of our country is going to be all right. 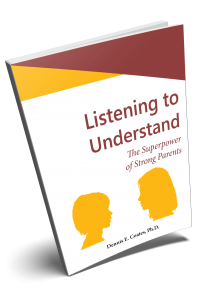 Learn about a magical skill that will transform the way you parent. Download the FREE ebook, Listening to Understand.