Is Your Child Ready for College – Really? 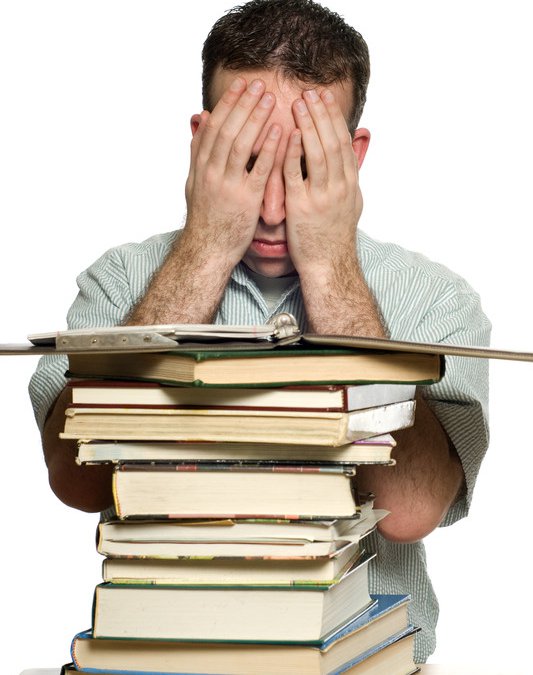 One parent I know pushed her child hard to punch all his tickets in high school. He was a smart kid, but lazy. She felt she had to manage him to meet his requirements. His real love was playing video games, so he decided he wanted to be a game programmer. At college, however, he signed up for the minimum number of courses, all the easiest ones he could find.

And many college-bound kids are still needy, still desperate to win the approval of their peers. I spoke with one young woman who had to leave college because during the last recession her single mother lost her job and could no longer afford the tuition. The girl’s top goal had been to get into a popular sorority, a dream that shattered when she had to drop out. She unfairly blamed her mother for this.

At the UNC-Chapel Hill, several clusters of student Covid infections were discovered. Reporters from the student paper: “We’re only a week into the semester and four Covid-19 clusters have already surfaced on and around campus. The university’s leadership should have expected students, many of whom are now living on their own for the first time, to be reckless. Reports of parties throughout the weekend come as no surprise.”

In my opinion, not every child is ready for college. They don’t have the kind of goals, self-discipline, responsibility, maturity, and work ethic to succeed. I was once in charge of the ROTC program at the College of William and Mary, an elite university in Virginia. I had over 200 students in my program. Although they had all met admissions requirements, every year some of the freshmen had to drop out because they hadn’t acquired the skills and strengths to make it academically.

And now we have Covid-19. Away at college, will a young person be mature enough to avoid contact and use protective masks? Yesterday on the news I listened to a young freshman being interviewed while moving in. Her account: “There have been lots of parties and nobody’s wearing masks. Six kids tested positive in the dorm next to us. We’re scared.”

Parties? No concern for spreading the virus? I guess I’m not surprised. These aren’t young adults. They’re kids who are excited to be free of parental supervision and can now do what they want, without having to worry about the consequences.

What about your child? Are they ready? Have they demonstrated the maturity, skills and strengths they’ll need to pursue university-level courses?

Entering college straight out of high school isn’t the only answer. My dentist’s oldest son decided to enter the Air Force instead. The boy started with boot camp and is now a non-commissioned officer with skills, goals, and a young family. I know people who didn’t start college until they were in their thirties and graduated at the top of their class. Food for thought:

“Not Ready for College Yet?”

“Dangers of College: An ER Doctor on Real College Readiness”

“What If Your Teen Says No to College”