For several years now I’ve promoted Your Teen online magazine on my website. If you’re like me, Your Teen has become your trusted resource for parenting teens and tweens. Jane Parent, senior editor, is one of my favorite authors, and she generously agreed to share her most recent article in this guest post…

It’s been almost a year since our third and last child graduated from high school. Looking in the rear view mirror, I can see now that during those years our kids were in high school, we steered right into several bumps in the road that we could have avoided. Parenting mistakes are inevitable. But here are my top four parenting mistakes I made. I share them so that you don’t have to repeat them.

I wish I had dealt with peer pressure better—that is, the pressure that we as adults felt from other parents. Most especially, with the college admissions race. From about sophomore year to senior year, it seems like every conversation I had at an athletic event or a school meeting ended up being about college—where they were visiting, how Brock was applying to Dartmouth, Princeton, AND Stanford, how Jack was being recruited for football by several schools, and how many applications Gina was submitting.

I’m a competitive person, and I’m embarrassed to say that my competitive spirit kicked in despite my best intentions. On a rational level, I knew my child had no interest whatsoever in going to Princeton, but the slightly crazy Tiger Mom part of my brain kicked in with “Oh yeah? My kid has better scores than yours—he could get in anywhere yours can!” As if it somehow diminished me or my kids to see their classmates applying to or getting into colleges which my kids had no interest in attending anyway.

It’s nuts, but we mothers can become a little unhinged when it comes to our children. I let it get to me. Regrettably, I probably passed some of that stress to my kids, who didn’t need to deal with my anxieties on top of their own.

By the time our third child was applying to college, it was much easier to be Zen-like about college; everyone has their own path, and everyone should do they think is right for their student and their family. It doesn’t matter what anyone else is doing—the only person that matters is your son or daughter. The rest is just white noise I should’ve blocked out.

All that time and angst worrying about their social lives—do they have enough friends, are they the right kind of friends, why aren’t they going out on Saturday nights, why aren’t they going to Homecoming? I fretted that my kids didn’t seem to have the typical adolescent interest in school dances or parties but preferred (if they did anything social at all) to have a few friends over for a movie.

And they didn’t date in high school, a product largely of the fact that they all attended single-sex schools. Didn’t any girls realize how handsome my sons were? Will my daughter be too tall throughout all of high school for anyone to ask her out? Are they missing out on some critical aspect of adolescence? How will they learn to talk to the opposite sex? Will they ever get married?

I can now say this without equivocation:  worrying about their social lives was a total waste of time and mental energy. I should simply have enjoyed them being at home. As far as I can tell, not a whole lot of great stuff happens at dances anyway. They (and we) saved a lot of money not buying one-use prom dresses and renting limos.

They saved their focus for things like physics and AP History, instead of worrying about getting a date for the dance. All those Saturday nights at home spent playing video games—why, it was great for their math and science test scores! And they are apparently doing just fine in college interacting with the opposite sex, thank you very much. I really needn’t have worried. The kids are alright.

I did waaaay too much for my kids when they were in high school. My rationale for doing these things— laundry, putting it away in their drawers, making their lunches, cleaning out their gym bags, cleaning off muddy cleats, absolving them of dinner dishes—was to make it easier for them to study, poor little darlings. They were so busy.

Instead, I created and encouraged learned helplessness and delayed the development of self-sufficiency and independence necessary for college and adulthood. I did stop at some point, and then marveled how capable, responsible, and competent they had become. What a coincidence, huh?

I naively thought teenagers would go to bed when they were tired. I didn’t realize the addictive pull of video games, or texting, or even the simple inertia of having to turn off the TV and climb all the way upstairs from the basement. My daughter apparently slept with her phone in her bed for at least two years.

For several years of high school, my kids were exhausted—partly because of the natural circadian rhythms which made them want to stay up late and sleep in late, but also because those darn electronics interfered with their sleep.

If I could do it again, every kid would have been required to dock the phone for the night in the kitchen before bed. Eventually, we set the family computer to shut down at 11:00 p.m. on weeknights and at midnight on weekends. And we learned that Verizon has parental controls which enable you to turn off your kids’ phones at night so they can’t text at 2:00 a.m. I wish we had learned that parental controls were our friends years earlier.

I’m proud to say that today we have three college students who are well-adjusted, well-prepared, and self-sufficient young adults in spite of every parenting mistake I made in high school to delay that. 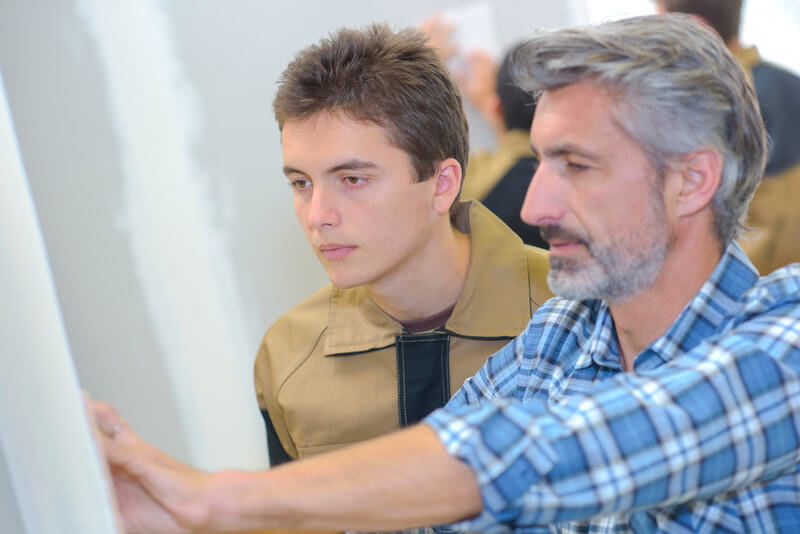