On Thanksgiving, What Do I Take for Granted? 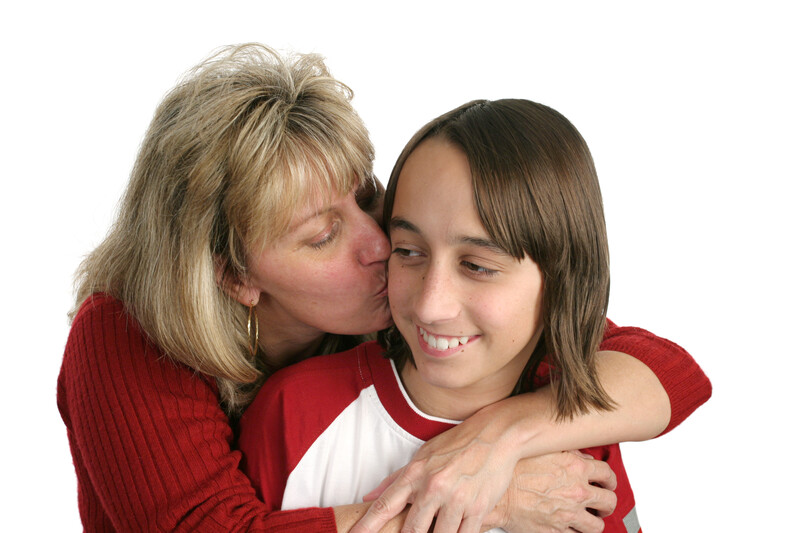 During the recent Thanksgiving weekend, I did what a whole lot of people do: I took time to reflect on what I’m thankful for.

Number one for me was the fact that I’m still alive. I’ve sidestepped death a few times in my life. Plus, the lives of several dozen of my friends have already ended: but I’m still here, greeting each new day with genuine appreciation.

Number two was my wife. We’re different in several ways and those differences bring me added joy.

I also reflected on the opposite of thankfulness and appreciation. I’m talking about taking things for granted. I thought about things that are precious to me but I rarely notice or appreciate their preciousness. Such as the individual sparrows, finches, and other birds that come to our feeders this time of year. One morning I went to the back porch to mount the feeders (we take them in at night because of the racoons), and a house finch landed on the tray feeder as I put it up, a mere one foot from my head.  We exchanged looks up close, but it didn’t fly away. I felt a rush of wonder–the opposite of taking something for granted. I saw the bird as a living being, who is struggling to make it through the day, just as I do.

I began to make a mental list of things I take for granted, such as the wooded area behind our house. I have glanced at the scene many times without noticing the individual trees. I was shocked to admit to myself that I have even taken certain people for granted. Some of these people are members of my family. I had never considered that I was capable of doing such a thing, but there it was.

In a busy life, “taking for granted” isn’t a topic people often think about. When we take something for granted, we simply expect it to be there without considering how precious and wondrous it is–how fortunate we are that it’s a part of our lives.

It’s fair to ask, what are the chances that a parent might, for a while, fail to focus on the miracle of their own child? Maybe for a span of time they get focused on themselves or they get super busy with something and scan right by the amazing wonder that is their child.

A Thanksgiving Wish: That you’ll take a special moment or two to focus on your child just to appreciate the gift of having this growing, learning human being in your life. Do this without thinking, do it simply to sense and acknowledge the reality of your child. This exercise in mindfulness, I’ve said many times, is the gateway to pure love.