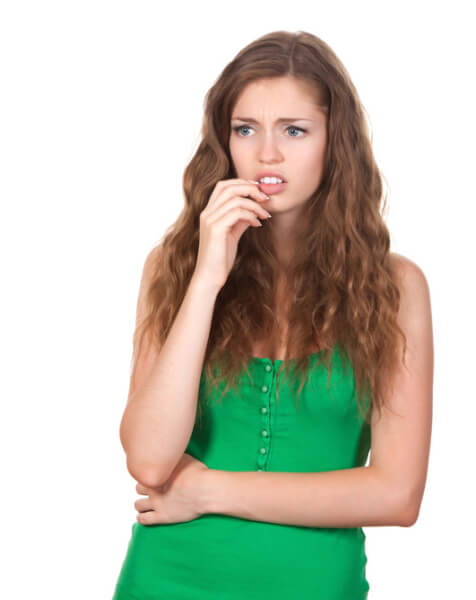 How much wisdom did you have when you were 13? What did you know? More to the point, what insights about life – which could have helped you a lot back then – wouldn’t come until much later?

I was always considered the smartest kid in my class. I took learning seriously. In 12 years I never made any grade less than an A, and I graduated as valedictorian of my high school class. But when I look back on what I knew about the important things in life, I realize now that I was shockingly ignorant. Although it could have been much worse, I made some colossal misjudgments while growing up.

Forgive me if I don’t go there. Let’s just acknowledge that all of us were once embarrassingly naive, and teens today are no different. While rapidly growing their adult bodies, their minds are lagging far behind. They have a lot to learn about life.

Most teens think real friendships are cultivated on social media. This belief, promoted by the creators of social media, isn’t supported by reality. People “follow” and “friend” on social media because they want others to follow them back. People “like” posts because they want to be noticed and earn “likes” for their posts in return. The images and messages they post are carefully crafted to make them seem “cool.” The theme: Look at me, I have so many friends, my life is wonderful. These addictive social media apps facilitate a kind of false teenage arms race for popularity, in which there are precious few winners and mostly losers. The cost is teen unhappiness and low self-esteem.

The truth about friendship: It happens when people who have common interests and values spend face-to-face time with each other for mutual benefit.

Most teens want to be popular more than anything. Popularity is radically over-rated, even in the adult world. It’s wonderful to make real friendships, many of which may last decades. But to be popular a kid has to conform to the teen culture. He has to believe, talk, dress and act like the kids who are considered popular. In other words, they have to give up their individuality and authentic self to adopt a phony persona.

The things kids are pressured into by their peers: risk-taking for fun, experimenting with alcohol and drugs, “hooking up” (if you don’t know what this means, you’d better find out), bullying, sexting, breaking the law – the list goes on.

Sadly, it’s so easy for the kids who are “with it” to lash out at even the smallest failure to conform. The cost is the failure to create the real identity that every young person craves, a failure that can, once again, erode self-esteem.

It pains me to say this, but many teenagers have committed suicide over this.

And there’s more. But I’m writing a blog post, not a book, and I think the point is made.

Actually, there are always some teens who do “get it,” even though most don’t. When I was in high school, I admired a few of my fellow students who seemed to have wisdom that I lacked. I wondered how they came by it, and I tried to learn from them.

I suspect their parents had cultivated the kind of parent-teen relationship in which the sharing of life wisdom and practical, realistic insights could happen. I’m sure most of this wisdom didn’t come in the form of a lecture. More likely, the moms and dads made their points while enjoying something with their teen: an ice cream cone, a sport, an outing, or after a movie.

Wouldn’t it be great if your teen could make meaningful friendships without getting caught up in the BS of the teen culture?

My new book: How Your Teen Can Grow a Smarter Brain. Teens who can think critically absorb wisdom more easily.