When they’re little you read to them, hoping they’ll learn to love books and reading and learning.

Before you know it they’re in school, beginning a learning journey that will teach them about the world.

And in half a dozen years, puberty begins the physical and mental development towards adulthood.

They start pushing for independence. A good thing. You want them to learn to fly away from the nest to create their own life.

Meanwhile, they experiment with adult-like behavior. The danger is they’ll misunderstand what it means to be an adult and make bad choices.

One thing they learn: lots of bad things are happening in the world.

Government leaders acting in their own self-interest and lying to the people who elected them.

People believing these and other lies, denying obvious facts, and accepting nonsense instead of truth.

Adults cheating on their spouses, so many marriages unhappy and ending in divorce, so many broken families.

Hundreds of billions of dollars spent each year to finance foreign wars that seem to have no point.

All over the world, people killing each other, including innocent women and children in the name of power and religion.

Food products that endanger health being manufactured and sold for profit.

The culture pumping out toxic waste, poisoning the air we breathe, the water we drink, and the food we eat…causing health problems and climate change.

School teachers working hard to get kids to pass state standardized tests, so teachers can keep their jobs…instead of passing along real wisdom and helping young people learn to think for themselves.

Teens begin to understand that the world isn’t fair and never will be, and the imperfections of adults seem more obvious than their good qualities.

This includes mom and dad, who they once thought were perfect. A big let-down, enough to make them feel disillusioned and angry.

It’s no mystery why teens rebel, why they reject the society adults have created for them, why they love the music of anger and rebellion.

You probably experienced similar emotions when you were young.

And now you are the imperfect parent.

If you’re not able to communicate effectively with them, you can easily push them over the edge. 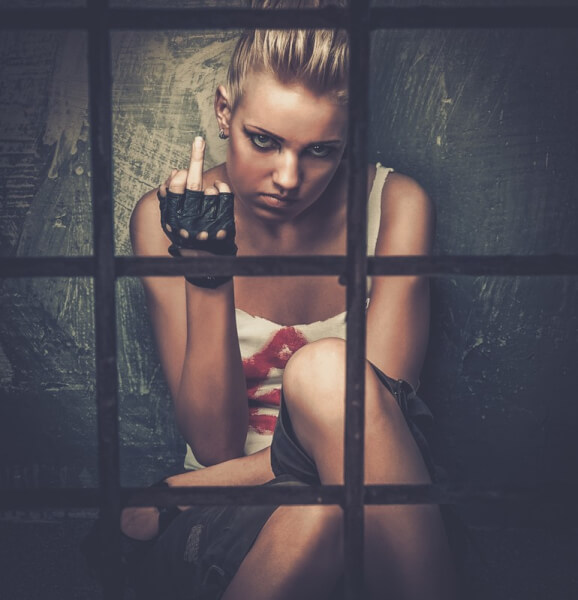 All dangerous and tragic and not on the path towards becoming mature, happy, successful adults.

And the biggest factor that either engages them or causes them to disconnect is your communication skills.

My how-to instruction on reactivity is the topic of Chapter 2 of Connect with Your Kid: Mastering the Top 10 Parent-Child Communication Skills.

The Game-Changer – How You Talk to Your Teen

The Game-Changer – How You Talk to Your Teen