Teen Suicide Can Be Prevented 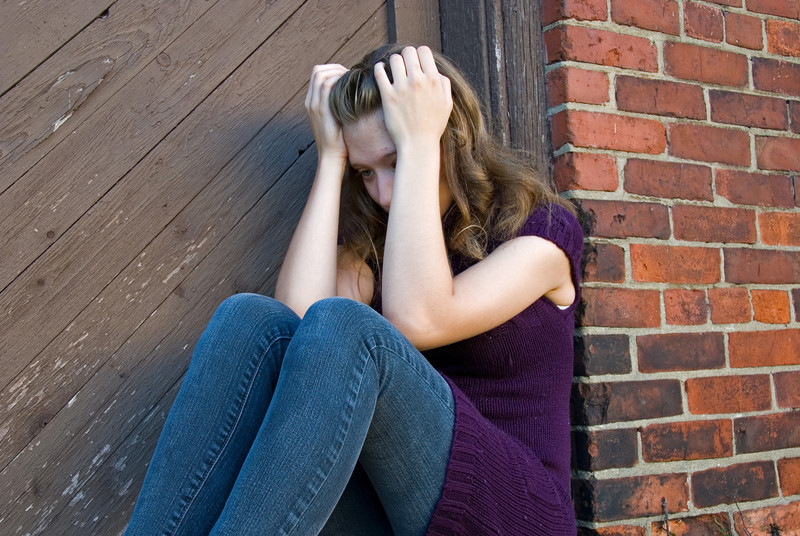 As I write this, I’m aware that these are troubled times. So I was alarmed but not surprised at reports of a rising trend in teen suicide. The CDC says that suicide is the second leading cause of death among teenagers.

The word “unthinkable” comes to mind. A teen suicide is a tragedy so awful that you wouldn’t want to imagine it happening in your own family.

From a teen’s perspective, life can sometimes seem painful and overwhelming. Being excluded from the activities of popular kids, rejected by close friends, cut from a sport team, or even bullied – events like these can cause confusion, disappointment, sadness, depression, or even thoughts of suicide as a solution to ending the pain. Also, news of the world, with reports of war, climate change, a troubled economy, and mass shootings, can feed a sense of hopelessness.

To get help in time, parents need to know the warning signs.

The stressful experiences that sometimes lead to suicidal thoughts can happen to any teen. But it’s helpful to consider why most teens never think of suicide as a solution to their problems.

Definitely, you need to be aware of the warning signs. And how you handle your child’s disappointments and how you support their interests and successes throughout adolescence can go a long way to preventing them from ever having thoughts of suicide.