We All Need a Little Luck 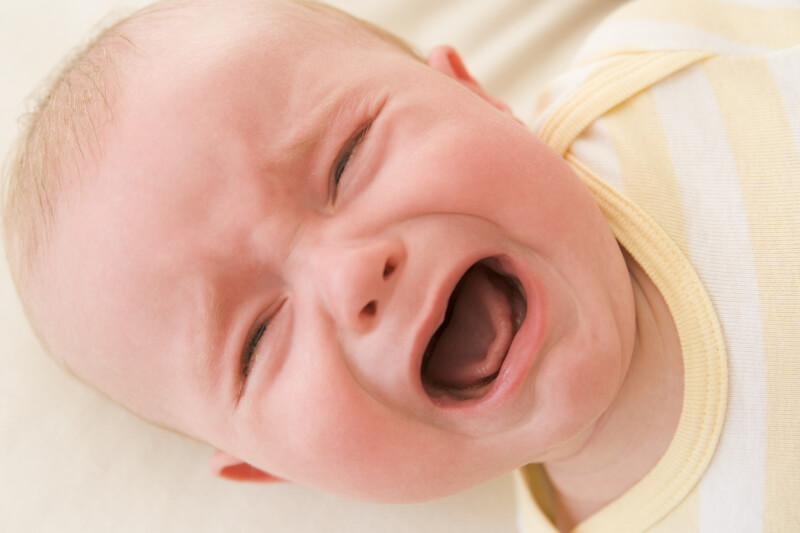 I was thinking about my mother recently.

A few months before she died, Mom and I were talking on the phone about my seven brothers and sisters. I joked that she had so many kids because she loved taking care of babies. After one child left the infant stage, she would work on having another. I told her she had a special gift for quieting babies. I had often seen her take a screaming baby from its frantic mother and sing quietly to it until the baby stopped crying.

She said it wasn’t always that way. Then she told me this story.

It was a hot summer night in 1945, and my mother was holding me in her arms, trying to get me to stop crying and go to sleep. A young, first-time mother, she wasn’t sure what to do. My father, an Army sergeant, was away performing his military duties. My mother had been drinking, and she wanted to go to bed herself. I must have had a bellyache because all her efforts to calm me only seemed to make the situation worse. Frustrated, she screamed at me and tossed me at my crib.

It was not a well-aimed toss. I hit the side of the crib and fell to the hard floor. The jolt must have surprised me because suddenly I became quiet. My mom panicked, worried that her impulsive act may have caused serious injury. She didn’t know what to do, so she continued to rock me in her arms until I fell asleep.

The next day she took me to the doctor to check me out. I was fine.

My mom says the incident scared her. It was a wake-up call. She had lost her composure and it almost had tragic consequences. She said after that whenever she took care of me she saw something delicate and precious. No matter what happened, she would keep her emotions under control.

I now consider this incident my first of several brushes with death – and my first major stroke of good luck. At that age, the skull of an infant is still soft, and a blow to the head could have killed me. As luck would have it, I landed in a way that didn’t cause injury. And my mother’s change of attitude probably influenced the kind of child and man I ultimately became.

In life, actions have consequences. If you want something to happen, you have to make it happen.

But the world isn’t on your side. It doesn’t care about your goals or your best efforts. You need to do the best you can, and very often this does the trick. But sometimes the world doesn’t cooperate, something unexpected happens, and your best efforts don’t give you the result you hoped for.

Other times, though, you’re bailed out by something beyond your control. You get lucky.

At this point, somehow it seems appropriate that I should wish you good luck. So here goes…

Whatever you’re striving to achieve as a parent, I wish you all the luck in the world!

As if a wish could make a difference. It’s a nice sentiment, though. And maybe it will encourage you to keep trying.

Helping your child develop vital thinking skills is perhaps the best way to take luck out of the equation. My new book: How Your Teen Can Grow a Smarter Brain.