What Path Will Your Child Choose? 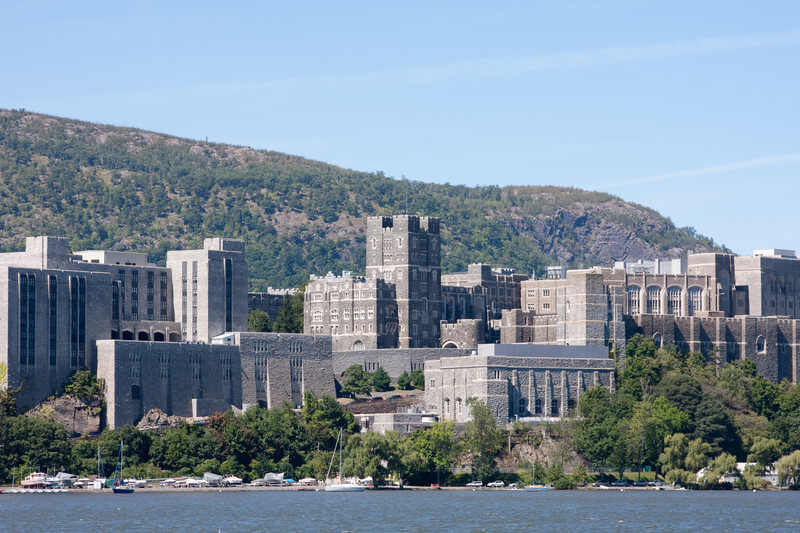 I’ve lived long enough to be aware of the sometimes remarkable paths that lives take. When I was a West Point cadet, my activities and achievements were quite a bit different from my high school experience. I know the same was true of my classmates. For example, a good friend of mine, one of my high school classmates, became my classmate at West Point. Remarkably, he achieved success on the varsity tennis team. Remarkable because our high school didn’t have a tennis team! I didn’t even know he played tennis. Where did that come from? We were all trained to be Regular Army officers, so you’d think that’s what my classmates would become. But about half of them left the service after a few years. The paths they ultimately took after graduation were surprising:

I could give more examples of guys who came through the same system but took surprisingly different paths to be successful in life. It doesn’t take a rocket scientist to understand how they achieved such diverse success. They all had established vital core strengths, such as courage, self-confidence, integrity, an impressive work ethic, problem solving skills, and good judgment.

Were they born with these strengths? I can tell you from experience that they acquired these strengths from exercising them repeatedly. Whether in high school or, definitely at West Point, they were given countless opportunities to do hard things.

What path will your child choose? It could be amazing or it could be disappointing. Whatever path it is, they will choose it themselves, one life decision after another. Whatever they do after they leave home, will they welcome challenges? Maybe, if they’ve been encouraged to read and learn and think. If they got involved in challenging activities, such as band, team sports, debate, or chess. If they were encouraged to solve their own problems. If they worked jobs to earn their own money.

ou get the idea. It’s their life, their choices, their hard work. But you can be a huge positive influence before they leave home by setting the example, affirming values, and encouraging them to deal with challenges without enabling them or living their life for them. 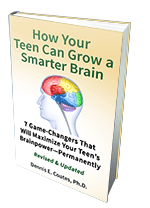 You can even help them become superior thinkers. I’ve written a book, How Your Teen Can Grow a Smarter Brain, to explain how this happens and how parents can help. Today, thanks to recent research into adolescent brain development, parents can take luck out of the equation. Now a child can decide to do the work, and do it consciously and proactively. The book is based on the latest brain research, but I wrote it in a non-technical, non-academic style, so that any teenager can grasp the insights. If you have an adolescent child, I encourage you to read the book and share it with your child. It could be a life-changer.