Why You Need to Forgive Your Child – And Yourself 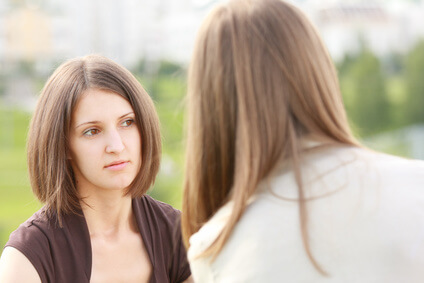 Many parents think that when you forgive a young person, you’re doing something for the child. Yes, your child may regret doing something that hurt your feelings and may have asked for forgiveness. And indeed, telling the child that you forgive may give some psychological relief of guilt feelings.

But the primary beneficiary is the person who forgives. As a friend of mine told me, “To forgive means not dwelling on past hurts or pains, which can torture one’s own spirit.” When you decide to stop reliving the hurt, when you commit to leaving the past in the past and let go of feelings of anger, resentment, and other corrosive emotions, a great burden is lifted.

This is especially true of forgiving yourself. Parenting is so difficult that making mistakes happens nearly every day. You can’t be the parent you need to be if you’re carrying a heavy burden of guilt.

I’ve been collecting quotes for over 40 years, and forgiveness is one of my favorite topics. As these well-known people have said, it takes strength to forgive, but doing so liberates you to move forward with a free heart and mind.

My top 20 favorite quotes about forgiveness…

“To carry a grudge is like being stung to death by one bee.” – Bill Walton, American professional basketball player (1952- )

“Anger is a killing thing: it kills the man who angers, for each rage leaves him less than he had been before–it takes something from him.” – Louis L’Amour, American novelist (1908-1988)

“The practice of forgiveness is our most important contribution to the healing of the world.” – Marianne Williamson, American author (1952- )

“Forgive yourself for your faults and your mistakes and move on.” – Les Brown, American author (1945- )

“Finish each day and be done with it. You have done what you could; some blunders and absurdities no doubt crept in; forget them as soon as you can. Tomorrow is a new day; you shall begin it serenely and with too high a spirit to be encumbered with your old nonsense.” – Ralph Waldo Emerson, American philosopher (1803-1882)

“Hating people is like burning your own house down to get rid of a rat.” – Henry Emerson Fosdick, American author (1878-1969)

“If we practice an eye for an eye and a tooth for a tooth, soon the whole world will be blind and toothless.” – Mohandas Gandhi, Indian religious leader (1869-1948)

“He who cannot forgive breaks the bridge over which he himself must pass.” – George Herbert, British poet (1593-1633)

“Forgiveness means it finally becomes unimportant that you hit back. You’re done. But it doesn’t necessarily mean that you want to have lunch with the person.” – Anne Lamott, American novelist (1954- )

“Write kindness in marble and write injuries in the dust.” – Persian Proverb

“Anger is an acid that can do more harm to the vessel in which it is stored than to anything on which it is poured.” – Mark Twain, American novelist (1835-1910) 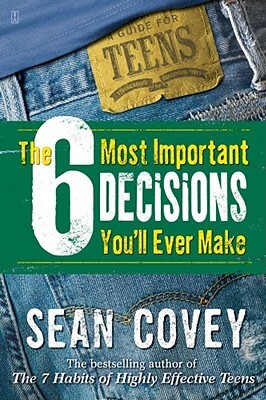