How to Buy a Basic Cell Phone for Your Young Teen 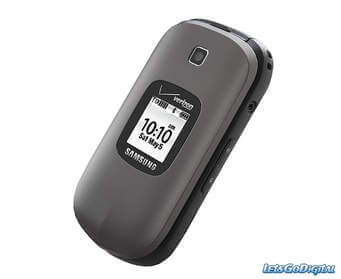 If you read my post about the mixed bag of wonders/dangers of smartphones and social networking, your eyes are wide open about pornography, cyberbullying, stranger danger, sexual predators, identity theft, and sex trafficking. And yes, social networking – an addictive time-waster that can disrupt adolescent brain development.

So you want to know more about basic cell phones that don’t allow access to the internet. Right out of the gate, you have two things working against you:

I was surprised how difficult it was to compare basic cell phones. But you’re in luck. I’ve browsed the web, called customer service, and visited several brick-and-mortar stores. You’re welcome to do your own due diligence, but here’s what I learned:

And that’s it. It wasn’t easy to sort through all this, but the solution is simple and relatively inexpensive. Keep in mind that technology and prices change, so the information I just gave you is perishable. The bottom line: go to Walmart or Target first and let the nice lady help you.

Or this: check out the new Gabb Z2 cellphone, created as a first phone fore kids.

The context for this article is the subject of Chapter 6 of my new book: How Your Teen Can Grow a Smarter Brain.