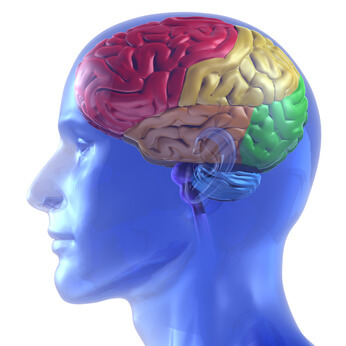 I’ve written extensively about the development of the prefrontal cortex (PFC) during adolescence. At puberty, a child’s PFC undergoes a “second blooming,” which begins a roughly 12-year period of development. During this period (adolescence) unused brain connections are “pruned away” (permanently eliminated) to make the connections that are used more efficient. The amount of PFC cortex that is pruned away depends on how much a child exercises critical thinking/executive functions during adolescence. The outcome for a young adult is life-changing – the extent to which a foundation has been wired (or not) for adult intellectual capacity.

The adults who care about a child – parents, teachers, therapists, and other mentors – can do a lot to guide, encourage and support the child’s efforts to exercise the PFC during this critical period of development. For more about this read How Your Teen Can Grow a Smarter Brain.

What has not been talked about so much is how to prepare a young child’s brain for the high-stakes process that will start after puberty begins.

You see, when the PFC executes the second blooming of dendrite connections, the connections that were wired before puberty are not wiped out. Young adolescents don’t begin again with a blank slate. They retain whatever executive/critical thinking skills they learned in elementary school. Depending on the kind of learning encouraged by teachers, parents and other caring adults, brand new adolescents will have already wired their PFC with a range of skills. The lucky kids will have a lot more. The less fortunate (most kids) will have less.

With the second blooming (age 12, plus or minus), two things happen:

In other words, young people who’ve been guided to use their PFC during elementary school will have a distinct advantage.

Whether they use this advantage to build on their foundation for critical/executive thinking is another question.

What’s interesting is that very few schools are consciously developing critical/executive thinking as a part of their curriculum and teaching methods. 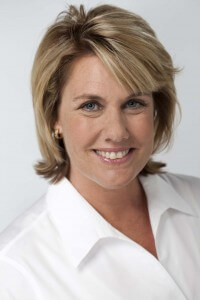 In this environment, Dr. Lynne Kenney is a pioneer. Her passion as a pediatric psychologist has been to create and encourage clinicians, teachers, and parents to use innovative resources that improve kids’ thinking, self-regulation, behavior, and learning using music, rhythm, movement, creativity, communication, exercise, and nutrition. Elementary school-age children learn and think better if they become more aware of how their learning and thinking happens, and Dr. Kenney’s methods achieve this.

And oh, by the way, this extra dimension of learning gives them a leg up for the work they need to do during adolescence.

It would be wonderful if her techniques were adopted nationwide. Think of the benefits to an entire generation of young people!

Meanwhile, learn more about it for the sake of your own kids.