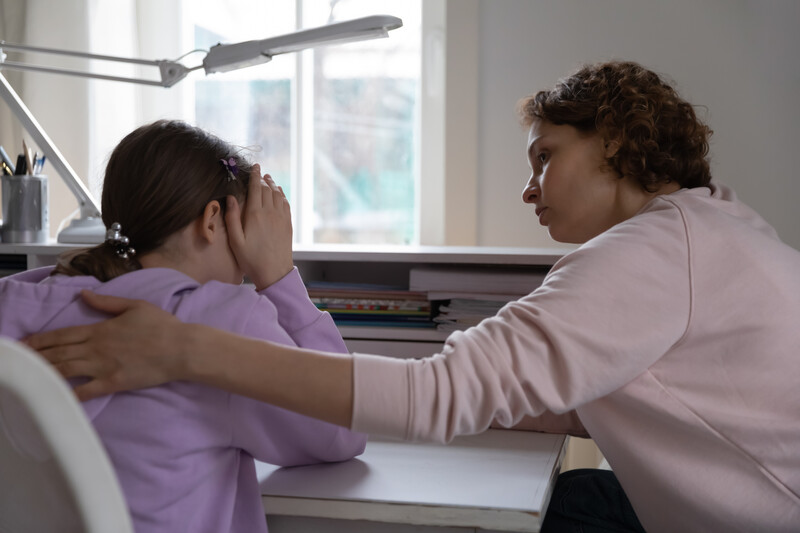 Someone said to me recently, “Nearly all the problems of the world would be solved if human beings were more empathetic.”

It was such a bold, broad thing to say that I really had to reflect on it for a while. Ultimately, I found the statement hard to disagree with.

I’ve written about empathy before:

A theme that runs through each of these articles is that achieving the mental-emotional state of empathy can be harder than we’d like it to be. For some reason it’s not so easy to imagine what it’s like to be another person.

Along the way, though, I’ve happened upon a “trick” that works for me better than anything I’ve tried. If I’m interacting with someone, I simply say to myself, “What would it be like to be that person right now?” The last time I tried this I suddenly I had a vision of what was going on with a young woman I was talking to. It was as if some kind of switch turned on. Suddenly my perspective shifted from my own being to hers, and I was able to imagine her emotional state.

Asking this simple question works better for me than any other approach I’ve tried. I once used it when standing in a check-out line as a little old lady ahead of me was slowly writing a check.

I even tried it with my cat! When my calico girl was pestering me about something I looked at her and thought: “What would it be like to be Cookie right now?” And boom! I knew what she wanted.

I don’t know if this technique will work for you the way it works for me. Everyone’s different, right? I hope it does.

More empathy can work wonders when dealing with a whining four-year-old or a snarky teenager.