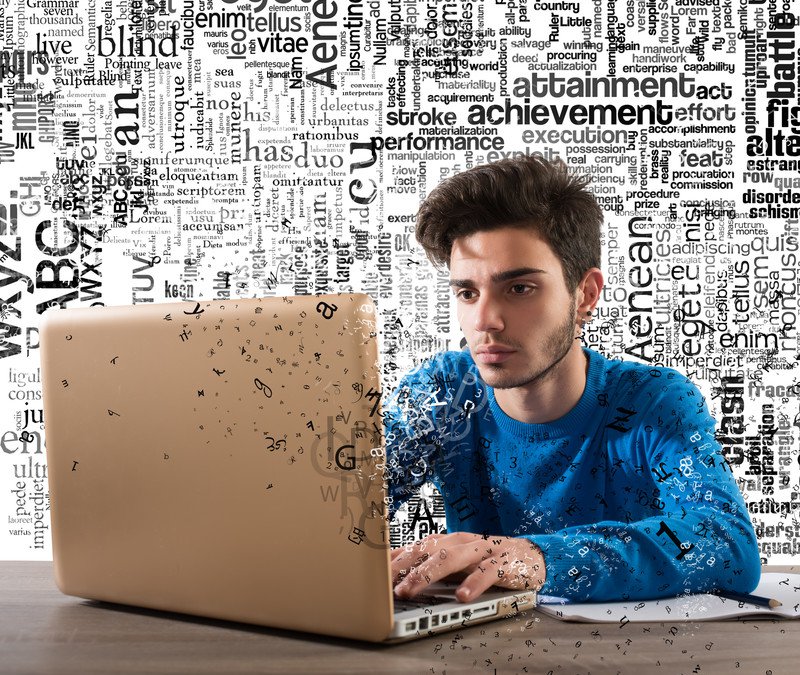 A well-rounded, accomplished teen boy raised in a wholesome, supportive family is asked by a girl he believes is romantically interested in him, a stranger he met online, to send her erotic photos of himself. The reasoning part of his brain is overwhelmed by his excitement and desire, and he complies. The mystery girl then threatens to send the photos to his family and friends if he doesn’t send money. Even after he has sent all the money he has, she continues to threaten him, and ultimately tells him to commit suicide, which he does. The grieving family doesn’t understand what has happened until a probe reveals the details.

If only the young man had imagined these outcomes. But he didn’t, and now he is gone.

It’s a plausible, even predictable scenario. In fact, the mystery girl could have been an adult male.

Foreseeing consequences is a cognitive skill, and many young teens haven’t mastered it yet. In fact, they may not have mastered most of the thinking skills handled by the prefrontal cortex, which is still in development throughout adolescence. And since these skills don’t develop unless they are used repeatedly, a child can reach adulthood without them.

Teens aren’t motivated to exercise their PFC. You can’t blame them. What’s happening there is invisible, silent and unknown to them. At least until a knowledgeable adult lets them in on the secret.

Mom and daughter are walking along a park trail….

Mom:  “Do you know about sexting?”

Mom:  “I know you wouldn’t do anything like that, but I’ve heard many teens think it’s cool.”

Daughter:  “I don’t think this is something any of my friends would do.”

Mom:  “I hope not. I read an article about a boy, a really nice boy, who made a mistake that ended tragically.”

Mom:  “A girl he met online asked him for nude photos, and when he emailed them she threatened to share them with his friends and family if he didn’t send money.”

Mom:  “He sent all the money he had, but she demanded more and when he couldn’t comply, she told him the only way to save embarrassment was to kill himself.”

Daughter:  “Gross. So what happened?”

Mom:  “What do you think about the incident?”

Daughter:  “You can’t trust strangers on the internet.”

Mom:  “Maybe you can’t foresee what even someone you know might do.”

Mom:  “And possibly dangerous, it would seem. Like I sometimes say, before you do something, ask yourself what could happen.”

Foreseeing consequences is one of the many thinking skills I talk about in my book:

How Your Teen Can Grow a Smarter Brain.

Also you can improve the way you listen to your child, growing the bond between you. Download the FREE ebook, Listening to Understand.