Why Teens Are Vulnerable to Peer Pressure

What is self-esteem, anyway? Why is it important to a growing child? Why does it turn out to be a tough issue? What can parents do to nurture stronger self-esteem?

Physically, I was a late-bloomer. When I was a freshman in high school, I was the shortest boy in my class. As a consequence, even though I loved basketball and had played in middle school, I had no chance of playing on the high school team. My body was late to develop, and I had to give up the sport that had been so important to me. And I had a persistent case of acne, a common teen malady. I was always considered the smartest kid in my class, though, and this helped my self-image. But as I look back on that time, I realize that I struggled mightily to maintain my feelings of self-worth. 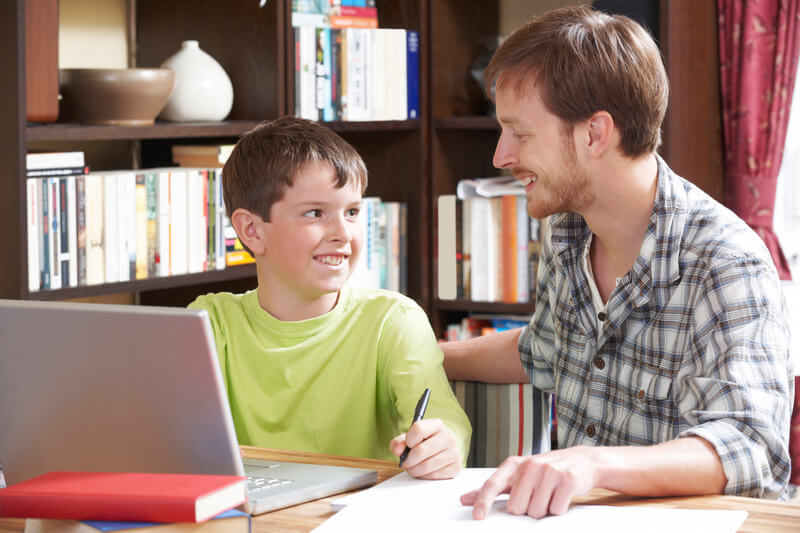 During the dozen or so years before adolescence, kids are small, weak, powerless, lacking in understanding, and therefore dependent on their parents. By the time they enter middle school, a few may have achieved gains in these areas; but as puberty spurs a new era of growth, some of their peers are likely to be ahead of them: bigger, stronger, smarter, more talented, and more popular. This could cause a teen to feel inadequate: too tall, too short, too skinny, too fat, awkward, naive, or unattractive.

Why is self-image so important to young teens? Because as they begin to define themselves, they crave acceptance; and without healthy self-esteem, they’ll do what it takes to gain the approval of their peers. And while some of their classmates may be involved in chess, computer programming, civic or church groups, leadership activities, team sports, and other rich developmental activities, others are wasting time with social networking, video games, and worse – pornography, alcohol, drugs, casual sex, bullying, crime, and various forms of risk-taking. Who will your child turn to for approval?

To make matters worse, teens are ill-equipped to make good choices. The decision-making part of their brain is still undergoing development. Wiring their prefrontal cortex with critical thinking skills requires exercising these skills a lot over time. For adolescents, this is like pulling themselves up by their own bootstraps. To build this foundation in the smart part of the brain, many will do the work, and many will not. When time runs out in their early twenties, the end results will vary widely.

And while all this is going on, most parents don’t communicate effectively. They love their kids, but they may not have good relationship skills. If they react in the usual way to their teen’s sometimes shocking behavior, the young person will want to disengage from parental influences, seeking peer approval instead.

Ideally, a child will develop a strong sense of self before the onset of puberty. But most parents aren’t sure how to promote strong self-esteem. Most kids get far more criticism than praise, while nearly every expert cautions against over-praising. As kids fail and make mistakes more often than they succeed, what’s the best approach?

The trick is to avoid generalities. Praise when the child has earned it, focusing on specific behavior and affirming effort:

Being present physically and emotionally and being an empathic listener send believable messages that your child is worthy of love.

Self-esteem is more important than many parents realize. Teenagers need more of it, and their future careers and relationships will depend on it. It’s worth learning ways to encourage it.

The context for this article is the subject of Chapter 12 of my new book: How Your Teen Can Grow a Smarter Brain.