To Kill or Not to Kill – That Is the Question 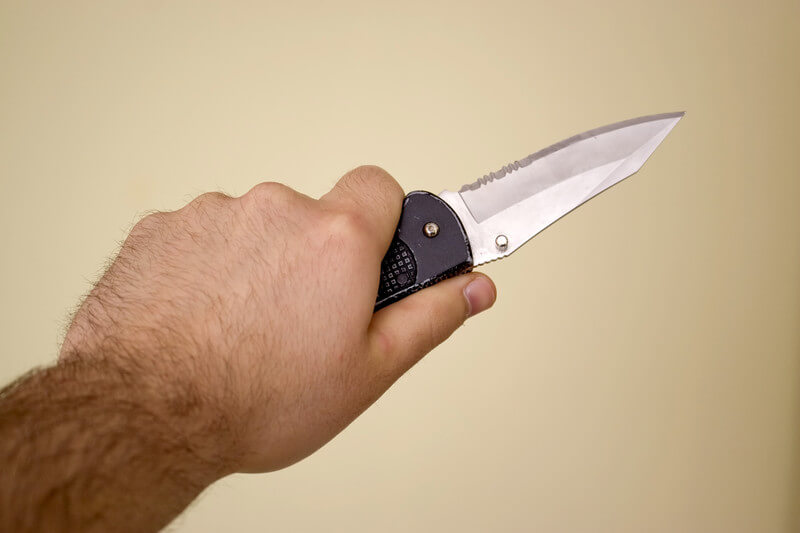 If you read news articles, you know that it’s not uncommon to read about murder. I learn about such incidents all too often; I reflect on the loss of life, how the killer’s life will be horribly changed forever, and whether the tragic event could have been prevented. For example, I read about a 16-year-old boy from Memphis, Tennessee, Eduardo Marmolejo, who felt the urge to kill his high school principal. According to him, she did something that aroused his anger, so on August 11, 2011, he stabbed her to death in a classroom.

People are capable of all kinds of irrational acts that lead to tragic consequences. Surely murder is at the top of the list.

After reading about this incident, I asked myself if I’ve ever felt the desire to kill anyone. And the answer was yes.

When I was 25 I was an Army captain in charge of an advisor team in Vietnam. One of our team assignments was to help a small village defend itself against the Viet Cong. The affiliation of our hosts wasn’t always favorable, so sometimes our assistance wasn’t graciously accepted. Once someone rigged a grenade to the front door of our bunker. Fortunately, we discovered it and dismantled it. Still, we tried to help them as much as we could. On one occasion we got them a 55-gallon drum of gasoline. That night I walked outside our bunker. When I heard a sound, I shined a flashlight to see a villager hard at work siphoning gasoline from our jeep. I was so enraged that I pulled out my pistol and pointed it at the culprit. My finger was on the trigger, but I didn’t fire.

Why not? I felt the urge, but I knew it would be wrong, and I knew what would happen to me and to our team if I did. I shouted at him and he ran away. The next day, I reported the incident to my boss and recommended that our team be moved to another village, a more welcoming one.

Another “urge to kill” incident happened 25 years later. One of our affiliate colleagues defrauded my company of $15,000. He refused to pay us money that he had collected and that was due us, making false allegations all the while. It was a painful, stressful incident. He moved his business to another state, making it all but impractical to recover the money. I had some interesting revenge fantasies, I can tell you. But of course I didn’t follow through on any of them.

Why not? Because I understood the potential consequences.

So what about young Eduardo? Why did he act on his feelings of rage? Couldn’t he foresee that he would be convicted of murder – and possibly be put to death or sentenced to life in prison?

The answer is that he probably wasn’t thinking about the consequences. He felt rage, so he killed her.

During the teen years, the prefrontal cortex, the part of the brain that analyzes cause and effect, foresees consequences and makes rational decisions is “under construction.” The ability to think rationally and control impulses can be ingrained, but it’s hard for a teenager to do this without help. However, with guidance from parents, coaches, teachers and other adult mentors, an ample foundation for critical thinking can be established before the window of development for the prefrontal cortex closes at the end of adolescence. And that’s what happens with most people. Some people end up with more critical thinking abilities. Some with less.

He murdered a 47-year-old woman, and he had no idea why he didn’t control his urge to kill.

Probably the adults around him had no idea, either. In our culture, very few adults understand what’s going on in the developing teen brain or how important this development is. And they have no idea how to stimulate its development. It’s amazing how rare it is for a parent, a teacher, a coach or other teen mentor to consciously help a teen to learn to control impulses and think critically. It’s not a priority goal of our culture, our education system, or parenting.

I hope that someday, in a time of greater awareness, it will be.

This is the overall theme of my new book: How Your Teen Can Grow a Smarter Brain.