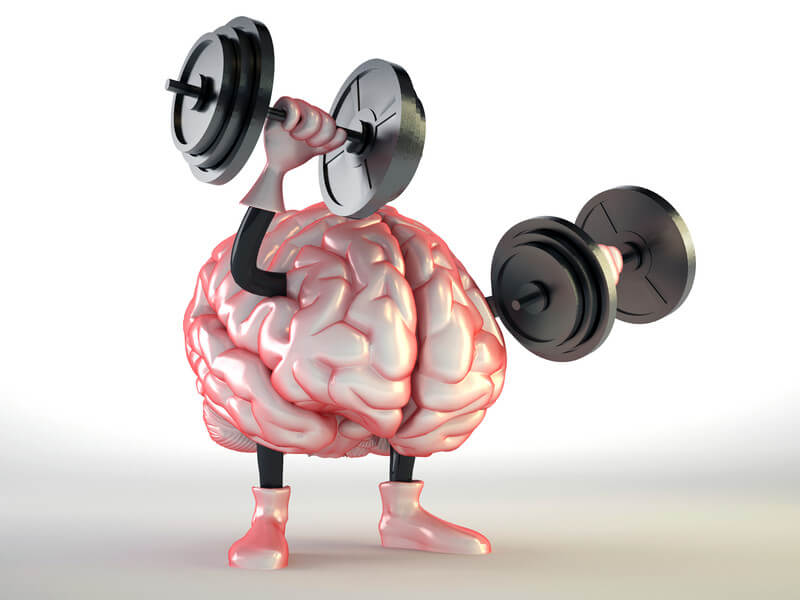 These days, parents hear a lot about the “teen brain” in the popular media. The message is that the “prefrontal cortex” (PFC), the area of the brain in charge of controlling impulses, is still under construction – that this a big reason why the behavior of teens is often emotional and risk-taking. For them, making prudent decisions is like an infant trying to walk before it has wired its brain for the ability to do so.

My consistent message about the teen brain goes beyond this interesting explanation.

For one thing, what’s going on in the PFC is the wiring of the baseline skills for critical thinking. Because the PFC is connected to other areas of the brain, it receives input and associates this information to “connect the dots,” so to speak. As a consequence the frontal lobes are involved in much more than controlling impulses: relating objects, concepts and principles; analyzing cause and effect; foreseeing future consequences; logic—inductive and deductive reasoning; empathy; insight; wisdom; intuition; creativity; aesthetic judgment; making moral and ethical decisions; troubleshooting; problem solving; analyzing advantages and disadvantages; making rational decisions; setting goals; making plans; getting organized; and managing follow-through actions.

Pretty important stuff, huh? We’re talking about intellect here. In other words, it’s the mental capability, along with language, that makes human beings different from all other species on Earth.

Second, there are life-long consequences to this final phase of brain development. Each time an adolescent exercises critical thinking, the circuits for this mental capacity are reinforced. At the same time, the unused brain cells in the prefrontal cortex are slowly being eliminated. A kind of “pruning” or “sculpting” of the prefrontal cortex is taking place. Because not all young people exercise much critical thinking during these growing-up years, the foundation for critical thinking they end up with will vary widely.

I think that parents need to care about this, because the adults their children become will be empowered or limited by their ability to exercise critical thinking. Some young adults will have the brainpower to pursue high-paying professional careers, and some won’t.

And third, while there’s much a caring parent can do to optimize the growth that can take place during this developmental phase, the child has to do the work. But will the child you care about do so – exercise critical thinking early and often?

Maybe not. After all, most teenagers don’t know what critical thinking is, how important it is to their future, that the foundation for this capacity is being constructed during adolescence, and by the time they’re adults, the opportunity to build this foundation will have passed – for the rest of their lives. They simply don’t realize what’s going on; this final phase of brain development is a slow, invisible, and silent process.

In the past, because parents were also oblivious to this dynamic, the encouragement and stimulation for kids to think were unintended and haphazard. Maybe some parents, coaches, teachers and other mentors took a special interest in certain kids and pushed them to think. And maybe sometimes the kids didn’t blow it off. In other words, some kids were luckier than others.

This is essentially why, if you think about the diversity of people you encounter in your life, some folks have superior minds, and some don’t.

Because after adolescence, the window of opportunity will be closed. So it’s use it or lose it, and the end result is permanent.