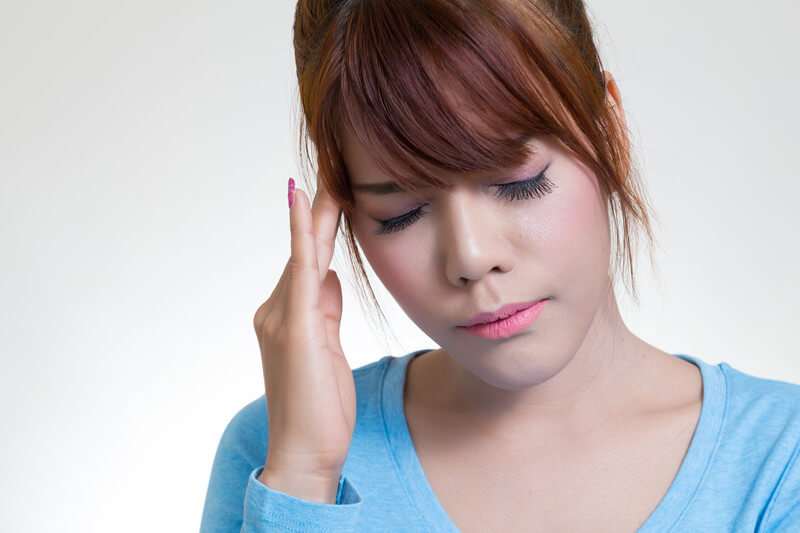 About the teen brain, I have some good news and some bad news.

First, the good news. Nearly every adult I talk to these days has heard about the teen brain. Fifteen years ago, this was not the case. At the turn of the century, the fact that the prefrontal cortex (PFC) is “under construction” throughout adolescence was a game-changing revelation. Back then, the news was welcomed with surprise and gratitude. Today, after over a dozen books and countless videos, articles, and blog posts on the topic, the news now seems to be part of our culture.

Now, the bad news. After reading the books and most of what has appeared in the media, and after speaking to many adults on the topic, I’ve discovered that too many of them have misinterpreted the good news. Perhaps because of an incomplete understanding of how the brain develops and learns, much of what has been written and said has led to some myths about adolescent brain development. So it’s unfortunate that what caring adults say and do with kids may be based on erroneous thinking.

Here are the three biggest mistakes people make when thinking about the teen brain:

The truth: At the beginning of adolescence, a child’s PFC experiences a dramatic over-production of brain cell connections. This second blossoming of many more dendrites than will ever be needed ensures that enough connections will be available to construct circuits for basic executive, creative and critical thinking skills. These skills will make a huge difference later in life when they have to deal with adult challenges. Meanwhile, the developing PFC circuits don’t function efficiently when they’re crowded by unused connections. This means that until the foundation skills are well established, teens will have difficulty self-regulating, focusing, thinking logically, solving problems, making decisions and getting organized. Instead, they will often access their amygdala to react emotionally to situations, sometimes causing erratic behavior, mood swings, risk-taking, and poor judgment.

The mistake: Learning about teen brain development can empower parents to react with empathy instead of anger or exasperation. The mistake happens when parents assume that teens can’t help what they’re doing and so excuse and accept the unwanted behavior.

Wiring teen brains for adult thinking skills happens exactly the same way that little kids wire their brains for toddler skills. Small children have to cope with the same developing brain challenges as they learned to crawl, stand and walk. They failed a lot, performing poorly until their persistent efforts cause brain cells to connect for the skills. Meanwhile, parents give them understanding, support, and encouragement. They see the failures, but they expect their child to keep trying.

Creating new brain circuits for any skill is always hard in the beginning. When teenagers act irrationally and use poor judgment, parents shouldn’t just give their kids a free pass. Instead, they need to offer support and encouragement while expecting their teen to try to keep trying until they wire their PFCs for improved thinking skills.

The truth: During adolescence, unused brain cell connections slowly die off. This relentless “pruning” is a natural aspect of brain development. Clearing away unused connections makes it easier to access the developing circuits, thereby increasing its efficiency. Kids who exercise more thinking skills more often will establish more brain circuits in the PFC, and ultimately fewer connections will be pruned. Kids who aren’t “doing the reps” for foundation thinking skills will form fewer circuits, and more connections will be pruned away. Eventually, when there are no more unused connections to be pruned, basic PFC development will be over, signaling the biological end of adolescence.

This explains why not all adults have the same mental capacity. Some of them are clearly “brilliant,” some have limited brainpower, and there’s lots of diversity in between.

The mistake: Most people consider the unsettling behavior of teens to be a phase that youth eventually outgrow. Adults make this mistake because they don’t understand what’s actually happening during brain development. They assume that because many teens do get smarter and wiser as they get older, the “craziness” of adolescence must be a temporary condition. The truth is that many teens never “outgrow” it. Those who aren’t making an effort to exercise executive and critical thinking skills are not only failing to wire their brains for these skills, they may end up wiring their brains for ineffective behavior patterns.

This is another reason why parents shouldn’t accept and excuse undesirable teen behavior. Instead, they need to coach and encourage their teen to try harder to use good judgment.

The truth: The developing brain can be disrupted by substances such as alcohol or drugs. This is why mothers are cautioned by doctors not to smoke, drink or use drugs during pregnancy. Once a newborn child is physically disconnected from the mother, it is no longer exposed to this risk. That is, until the child begins abusing substances on his own. Adult substance abuse has its deleterious impacts, and teenagers can suffer the same consequences. But the brains of adolescents are still developing, and these substances can interfere. The research shows that teen substance abuse can lead to diminished intellectual capacity as an adult.

The mistake: This information makes many adults uncomfortable. Perhaps when they were young they indulged in under-age binge-drinking or smoking marijuana. They don’t like thinking that they were risking their brains back then or that maybe now they have less mental capacity than they otherwise could have had. So they let themselves believe all this partying is just a normal aspect of growing up. I often hear these expressions of denial:

These rationalizations remind me of the final scene in the classic movie “Dirty Harry,” when detective Hallahan, played by Clint Eastwood, points a .44 magnum at the villain and dares him to reach for his gun: “You gotta ask yourself one question: Do I feel lucky?” Well, Mom and Dad, do you feel lucky?

When it comes to the future of your growing children, these mistakes are clearly not worth the risk.

These insights are taken from Chapter 12 of my new book: How Your Teen Can Grow a Smarter Brain.