Our Culture is Pressuring Parents to Do Something Really Dumb 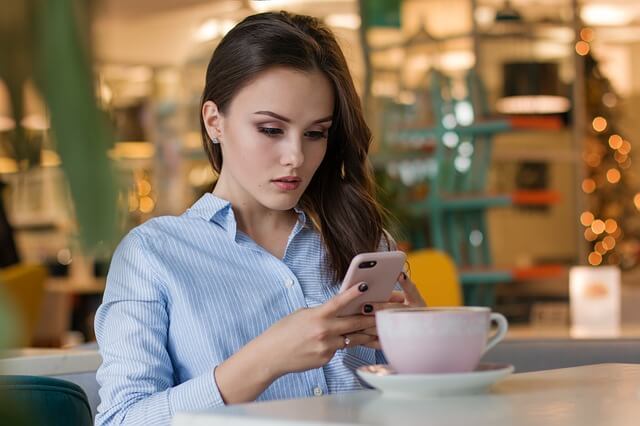 “Every year, teens are asked about their general happiness, in addition to how they spend their time. We found that teens who spent more time seeing their friends in person, exercising, playing sports, attending religious services, reading or even doing homework were happier. However, teens who spent more time on the internet, playing computer games, on social media, texting, using video chat or watching TV were less happy.

This quote comes from Jean Twenge, author of “What might explain the unhappiness epidemic”, a report of a survey of over a million teens in the 8th, 10th, and 12th grades.

This is an unprecedented challenge for parents of teens. On the one hand, most people aren’t aware of the bad side-effects of too much time spent on smartphones, social media, and gaming. These impressive devices are immensely entertaining, informative, and empowering. They have dozens of practical uses that can help teens do what they need to do. And our culture promotes them 24/7 as an ever more useful and powerful technological wonder that you can’t live without.

But excessive use of screen devices can be addictive and waste an amazing amount of time that busy kids don’t have. For what? For social networking, which is a digital substitute for real personal relationships, exposure to sexual predators, pornography, online bullies and other perils.

But teens insist on having them. All the “cool kids” have fancy smartphones, which creates enormous peer pressure and the fear of missing out or being mocked. Uninformed parents can become heroes by getting their kids smartphones while feeling they’ve done something wonderful.

Here’s what the creators of these technologies have to say:

Apple CEO Tim Cook: “I don’t have a kid, but I have a nephew that I put some boundaries on,” Cook said, according to The Guardian. “There are some things that I won’t allow; I don’t want them on a social network….I’m not a person that says we’ve achieved success if you’re using it all the time … I don’t subscribe to that at all.” He adds that the use of tech in schools should be limited.

Sean Parker (first president of Facebook) said that social networks are exploiting a human vulnerability, saying: “God only knows what it’s doing to our children’s brains.”

Tony Fadell, a creator of the iPod and iPhone, “Apple Watches, Google Phones, Facebook, Twitter — they’ve gotten so good at getting us to go for another click, another dopamine hit.”

Bill Gates put limits on his daughter’s screen time and refused to let his children get smartphones until they were 14.

Steve Jobs said after the release of the iPad that he had barred his kids from using it. “We limit how much technology our kids use at home,” he said.

This research is also cited by the Business Insider article: “Recent studies have found that children who use smartphones for three hours a day or more are much more likely to be suicidal and that frequent social-media use increased the risk of depression by 27% among eighth-graders.”

It doesn’t take a rocket scientist to appreciate that time spent outdoors, playing with friends, and reading books is vastly enriching, and that substituting time in front of a video screen is a radically diminished substitute. But this is what many teens do.

Yes, a young person needs a cell phone, but giving a middle-schooler a smartphone is like handing over the keys to the family car. They’re not ready. So what’s a parent to do?

One option is parental control software. You can do your own due diligence by googling “parental controls smartphones.” A good place to start is Quostodio, a highly rated option.

A better option is to get your child a “flip phone” until he or she proves to be mature enough to make smart choices. Today’s basic cell phones are more advanced than they were in the 20th century.

Developing the thinking skills to avoid the perils of adolescence and prepare for success in life is the focus of my book, How Your Teen Can Grow a Smarter Brain.

Also, you can download the FREE guide, “A Practical Plan to Moderate Teen Screen Exposure.”